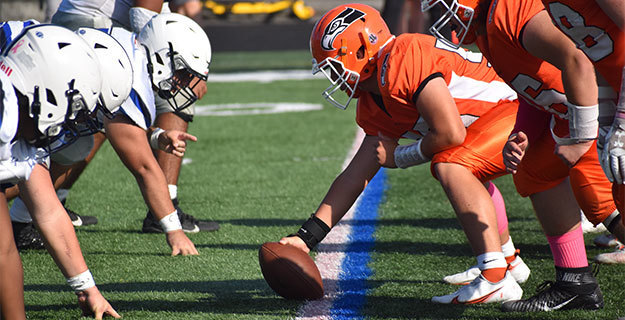 Seahawk Community Comes Together for Homecoming

It was all smiles and celebration at H. Frank Carey High School as students, staff and the nearby community celebrated homecoming on Oct. 16.

Seahawk pride was on full display as students and various school groups marched in the annual parade, some dressed up in costumes while others supported the movie theme. Former art teacher Mrs. Bergbom served as the grand marshal.

Once the parade was complete, the crowd cheered as Paul Cirone and Gabriella McCartney were named homecoming king and queen, respectively. Following that, it was rivalry time as the Seahawks hosted the New Hyde Park Memorial High School Gladiators. While Carey played tough, they ultimately were defeated by the score of 21-0. Various student groups performed during halftime, including the marching band, kickline and cheerleaders. 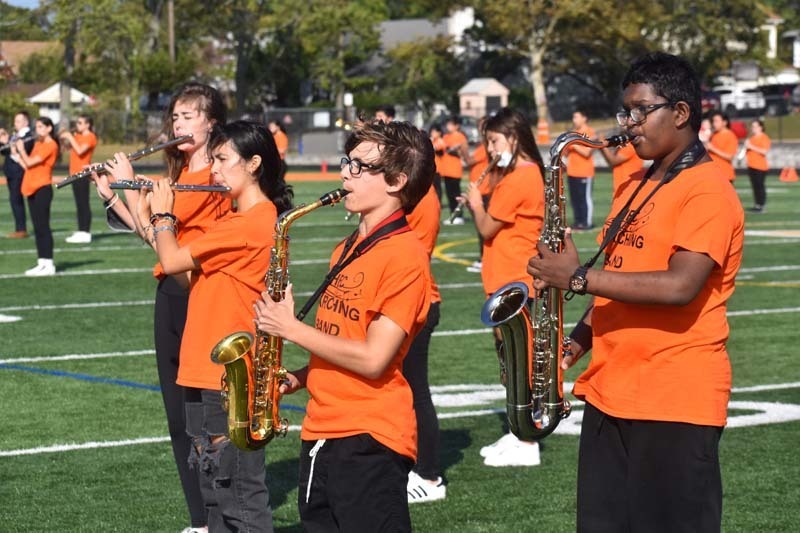 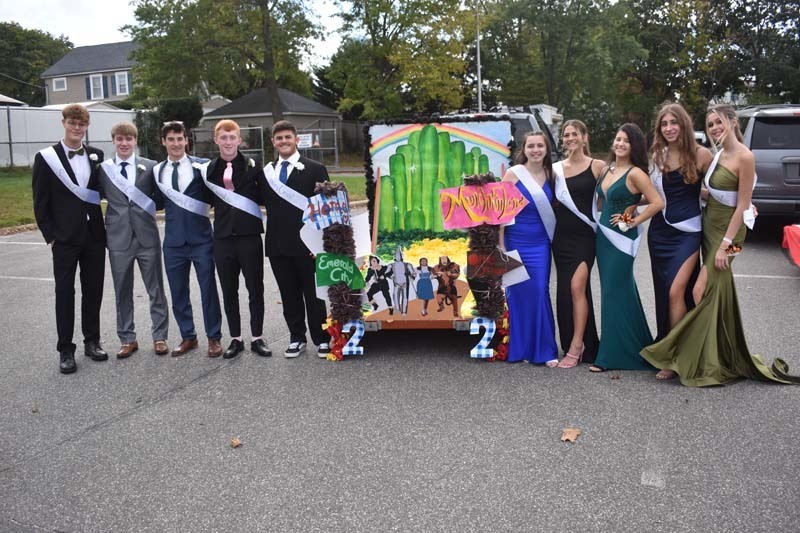 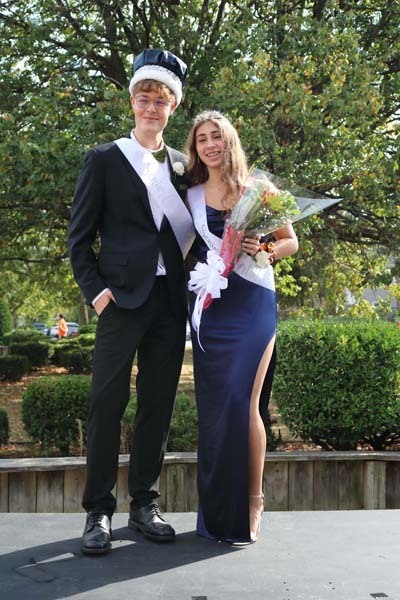 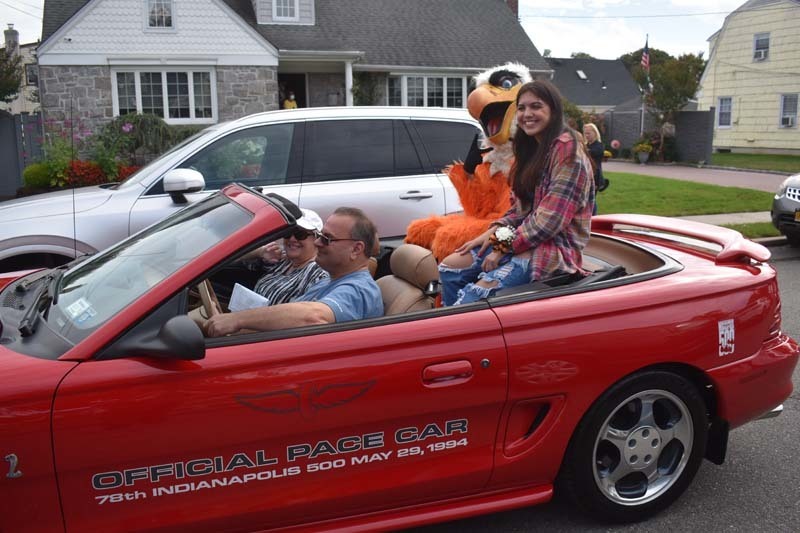 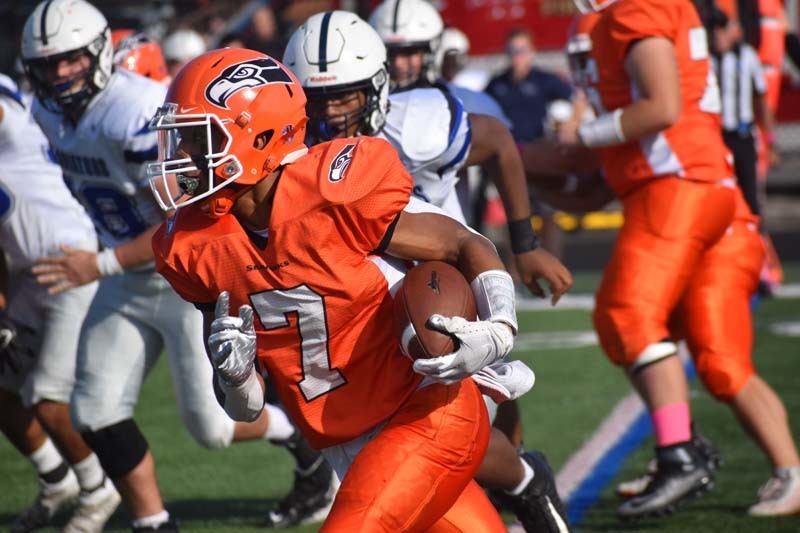 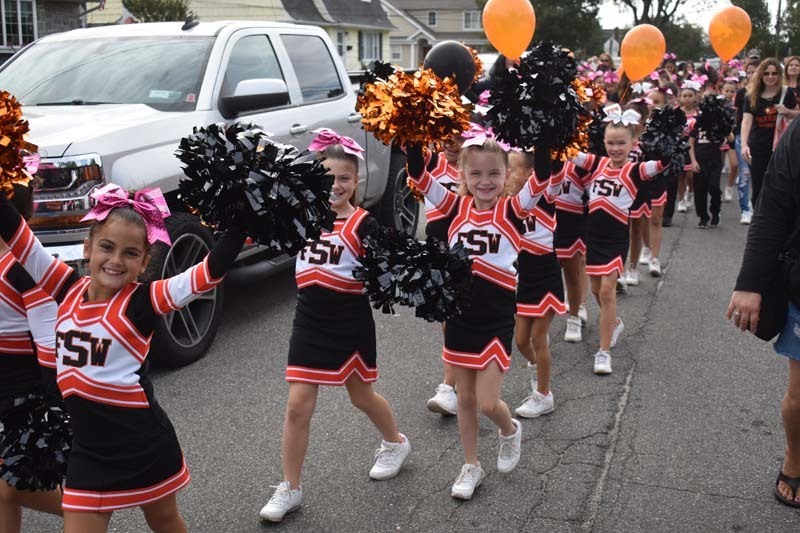 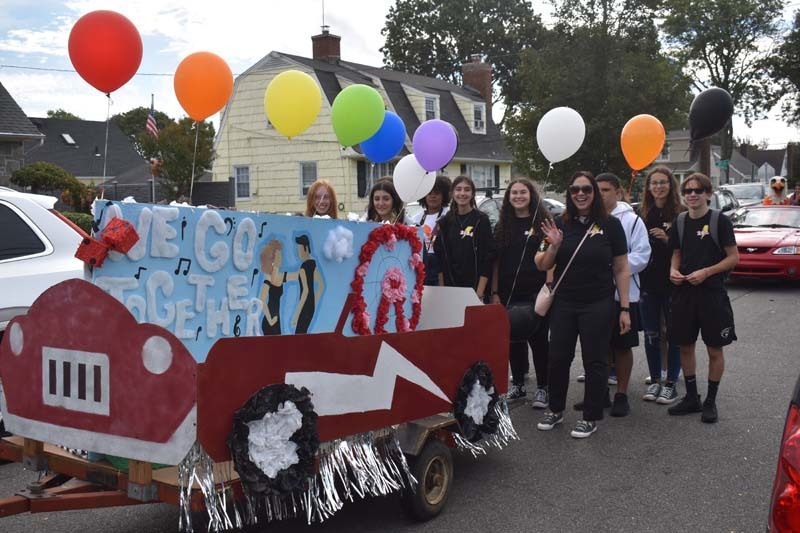 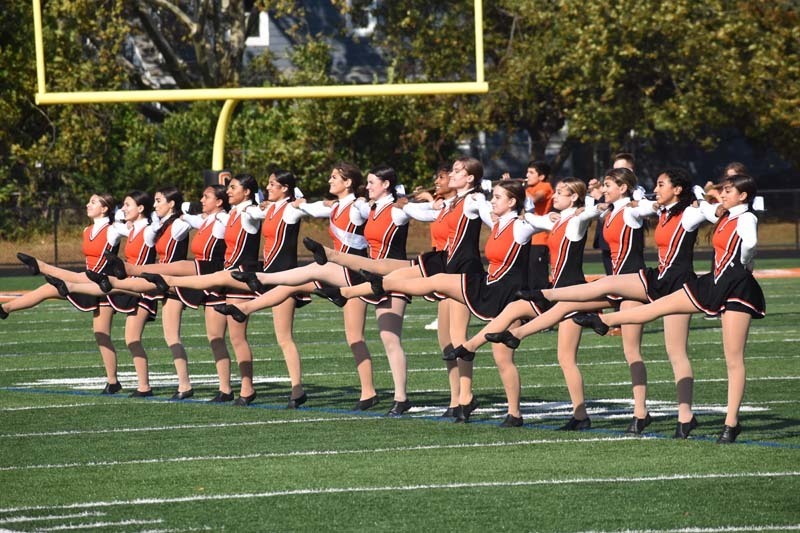 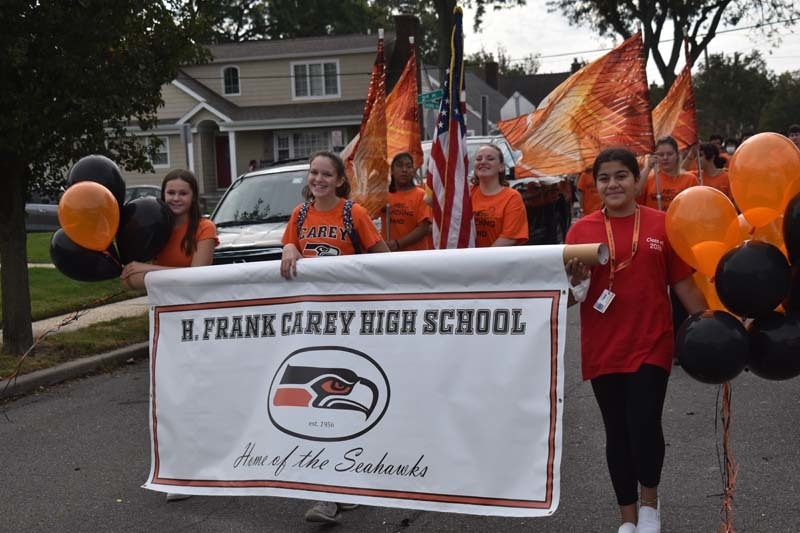 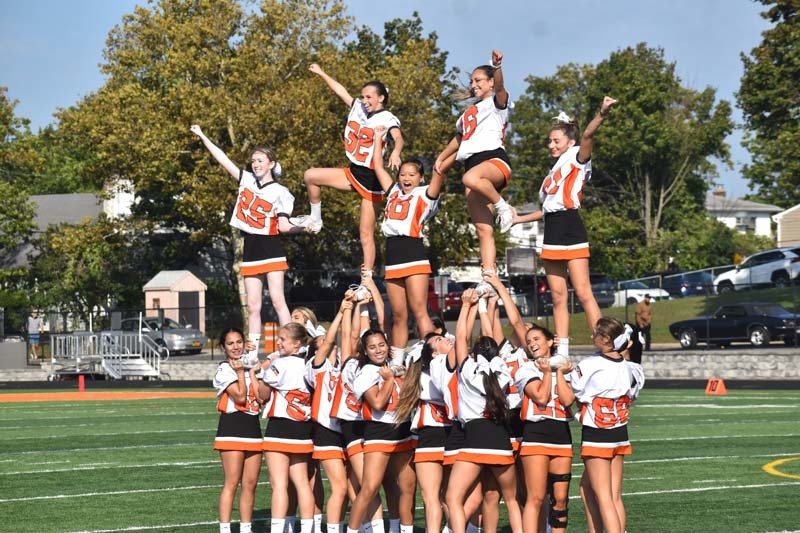