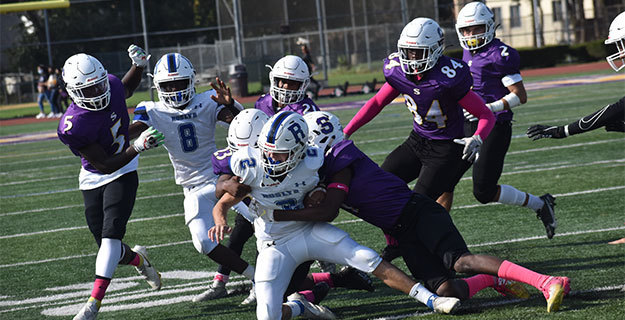 It was a day of celebration at Sewanhaka High School on Oct. 16 as students, staff and visiting community members celebrated homecoming.

To kick off the day, community members gathered at the newly-renamed “Lenny’s Snack Shack,” which was dedicated in memory of Lenny Caputo, a community staple in the Elmont community who tragically passed away earlier this year. Sen. Anna M. Kaplan presented the Caputo family with a citation, and Sewanhaka High School Principal Nichole Allen spoke about the profound impact Caputo made on the students, staff and herself personally.

“As a new principal, he was there to help me succeed on day one,” Allen said. “We have truly lost an Elmont giant, and we know that he’s here today to cheer us on during homecoming, which he himself told me he was looking so much forward to earlier this year.”

Once the ribbon was cut for the renamed snack shack, students and staff marched with decorated floats that paid tribute to first responders and all essential personnel who have gone above and beyond during the COVID-19 pandemic. Members of auxiliary police, the Nassau County Police Department and local fire departments led the parade as community members cheered on.

Once the parade was complete, the attention turned to football. The Indians hosted Roslyn and they were on the ball from the opening snap, as they recovered the opening kickoff to Roslyn. They cruised to a 39-3 victory. The homecoming court was celebrated as well, with Kimberly Stephens and Zaheerah Fuller being named homecoming royalty. Various student groups, including the marching band, rockettes and cheerleaders, performed at halftime as the crowd cheered them on as well. 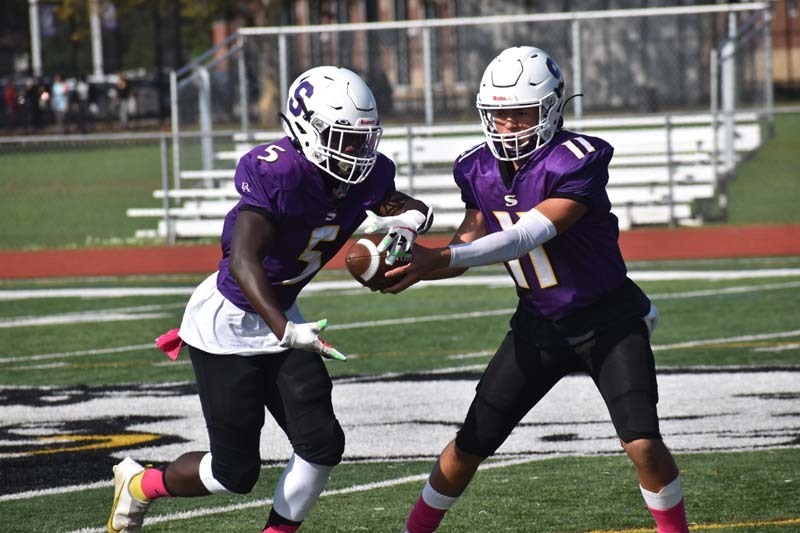 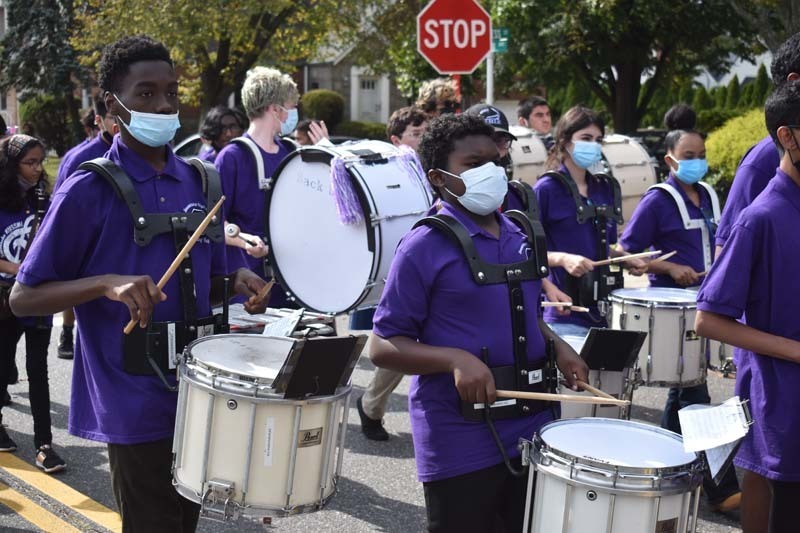 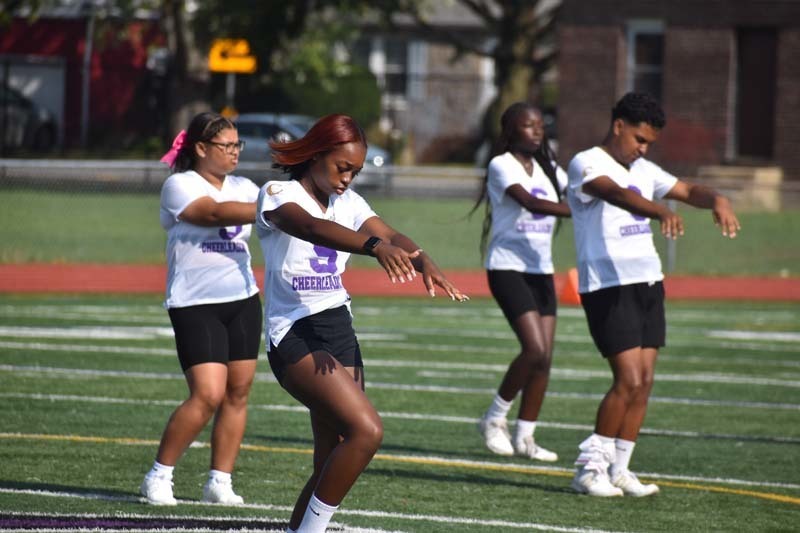 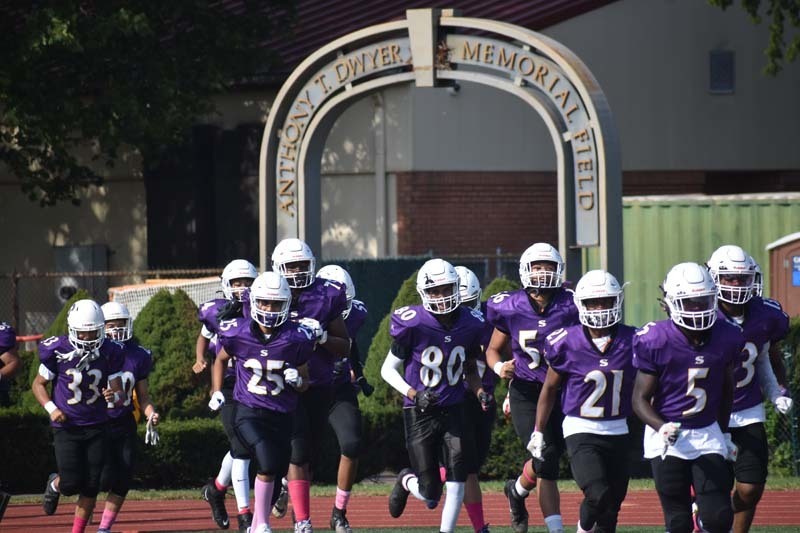 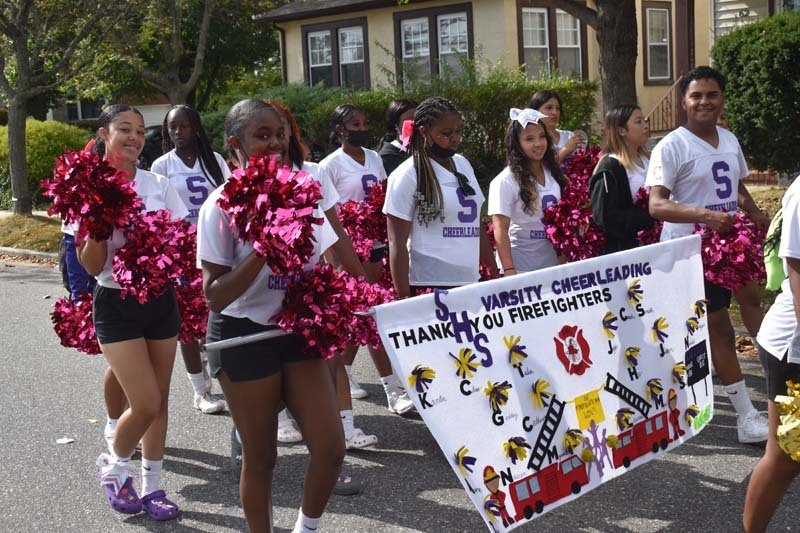 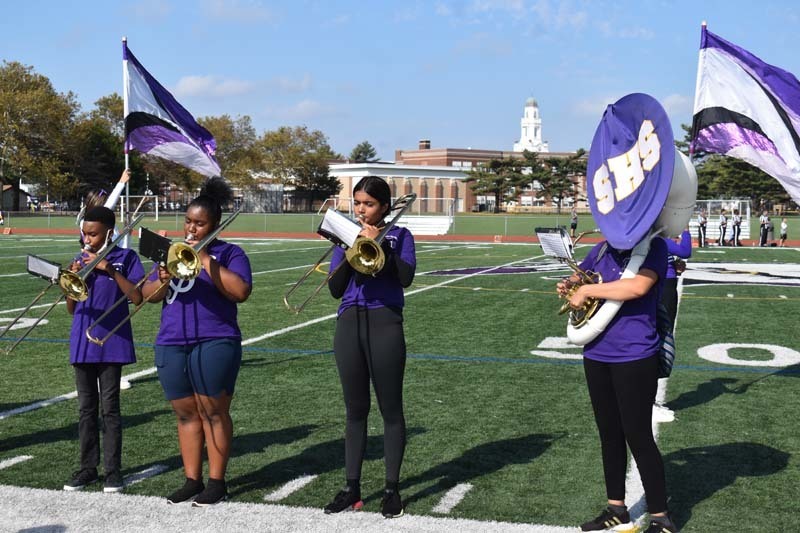 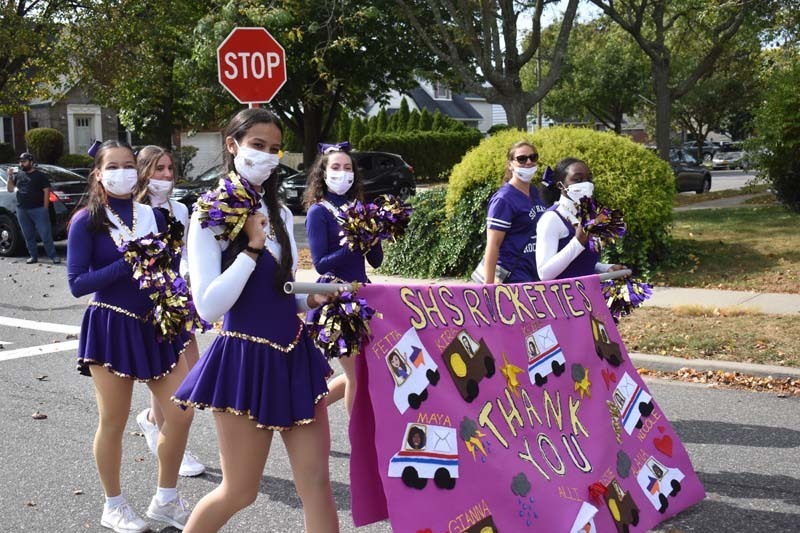 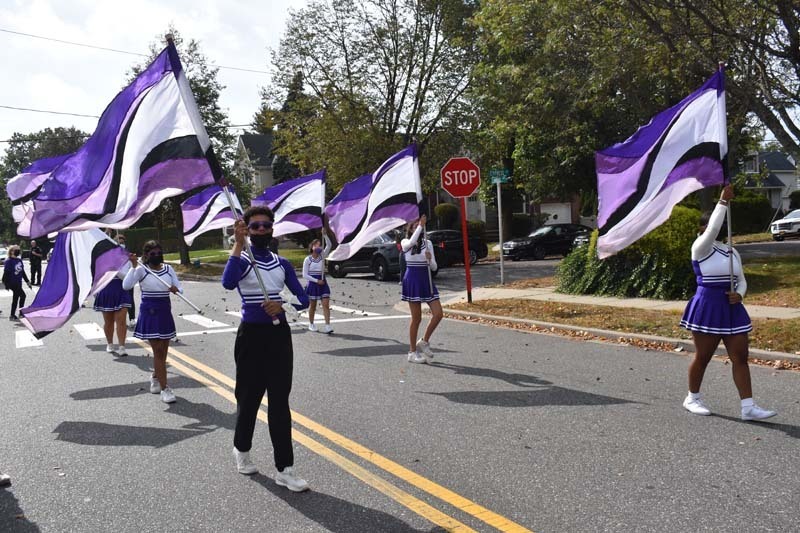 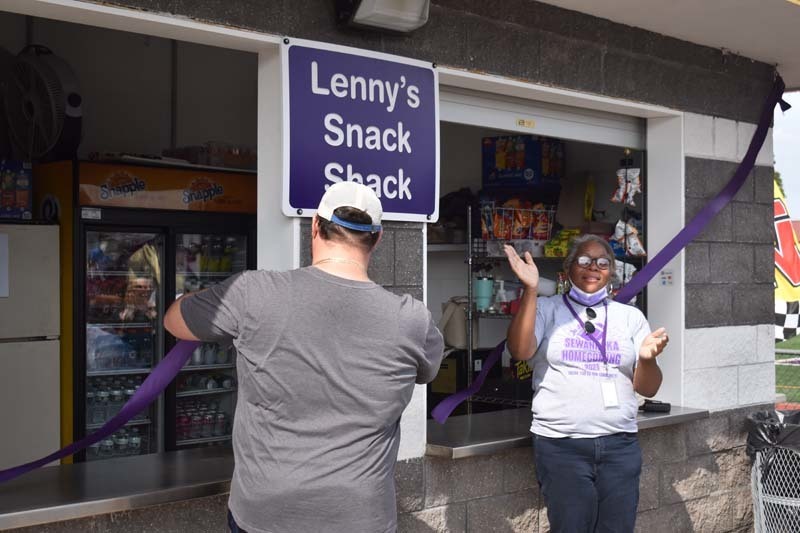