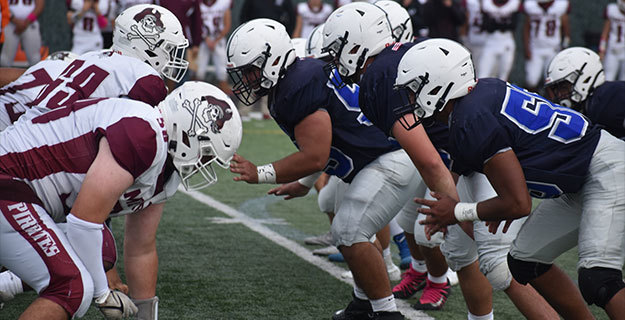 The festivities began with a parade down Jericho Turnpike, featuring various student groups, staff and members of the local fire department.

Once the parade was complete, the Gladiators hosted the Wellington C. Mepham High School Pirates. While the Gladiators played hard, they unfortunately lost with a score of 27-0.

During halftime, the homecoming court was celebrated, with twins Steven Mirabile and Emily Mirabile being named homecoming king and queen. The crowd was also treated to performances by the Romanettes, marching band, step team, Twirlers and cheerleaders. Many of the student groups were dressed to honor first responders and the U.S. Army. 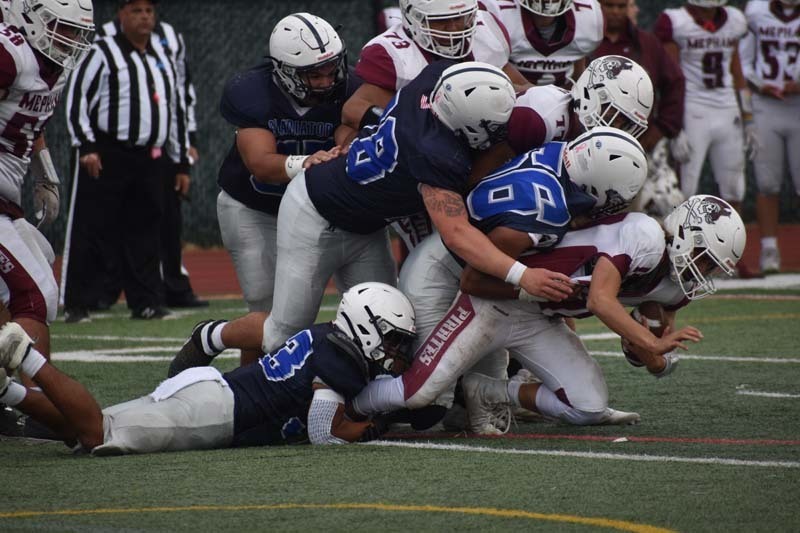 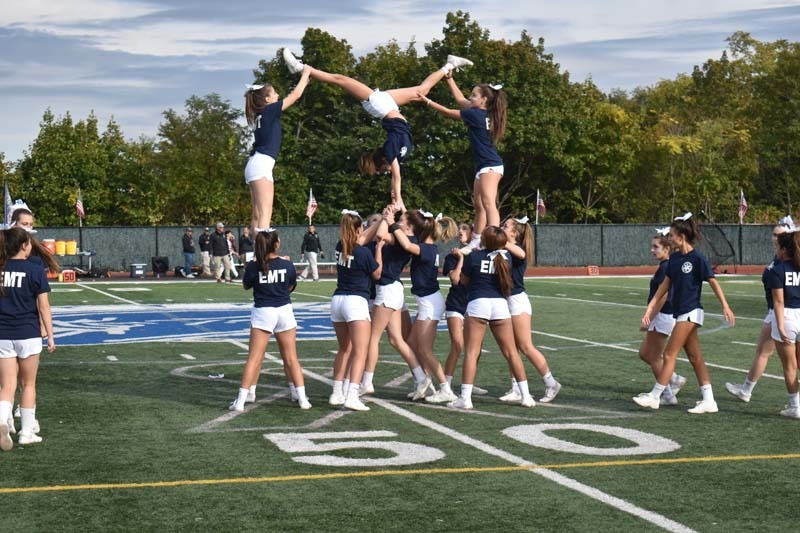 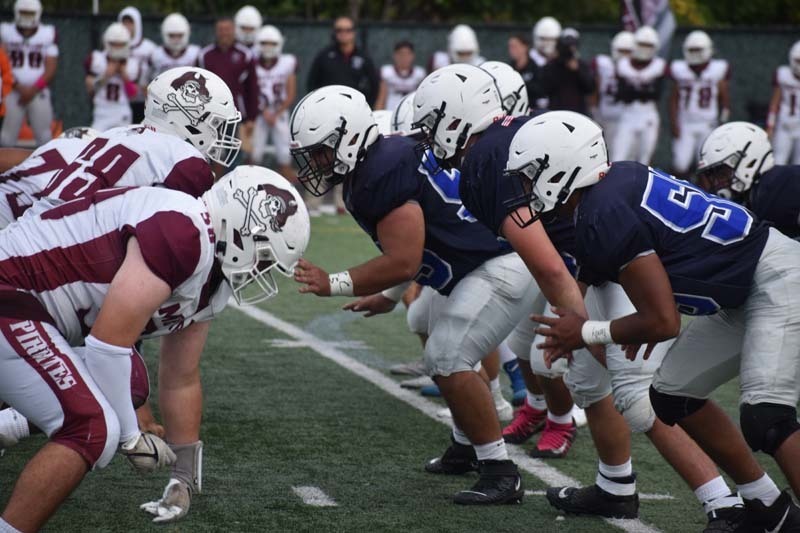 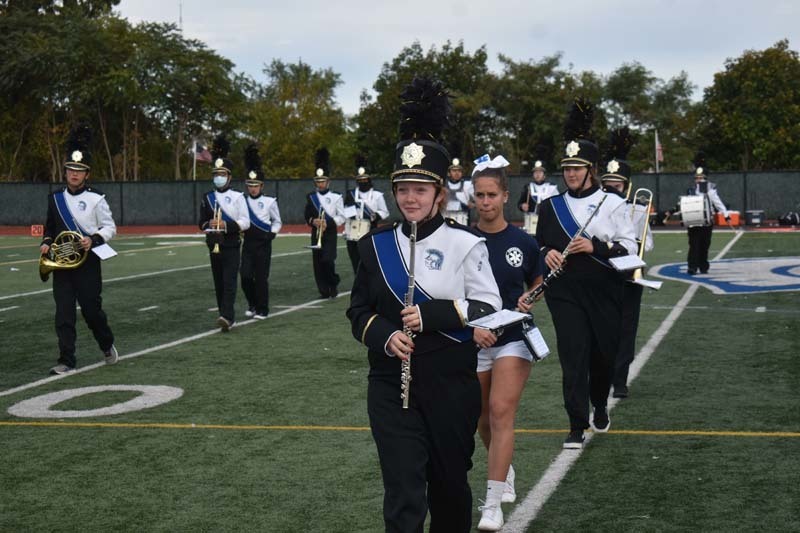 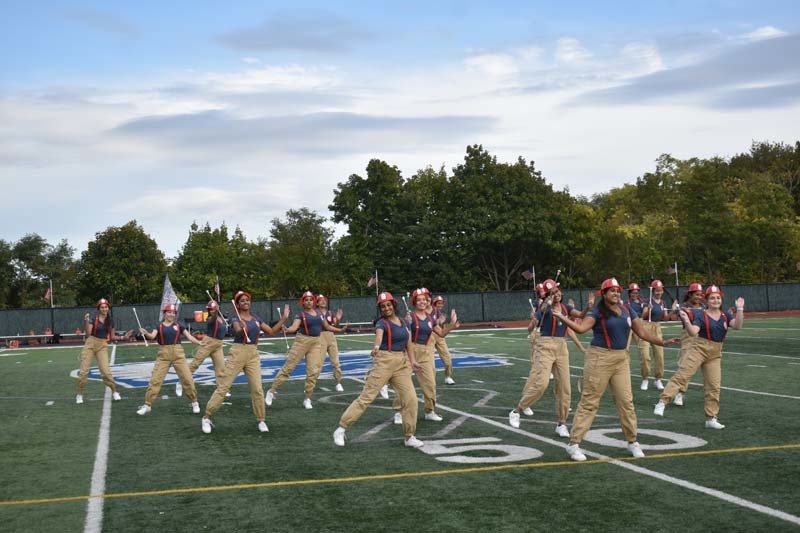 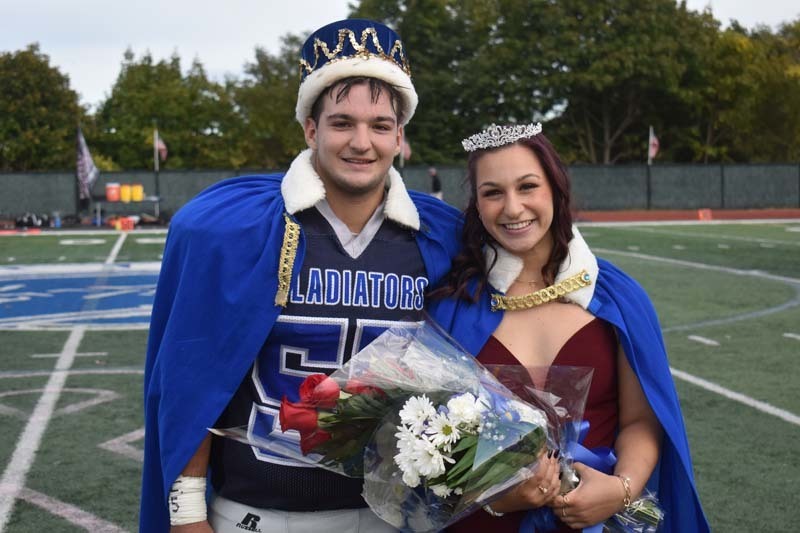 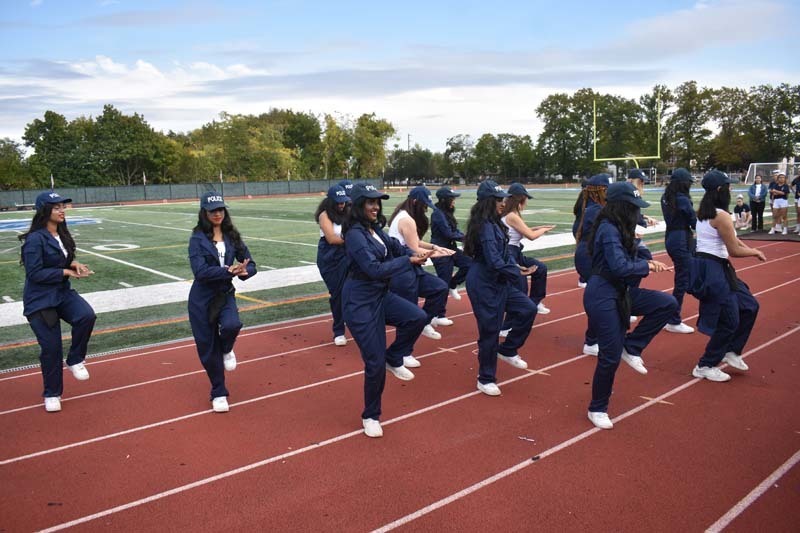 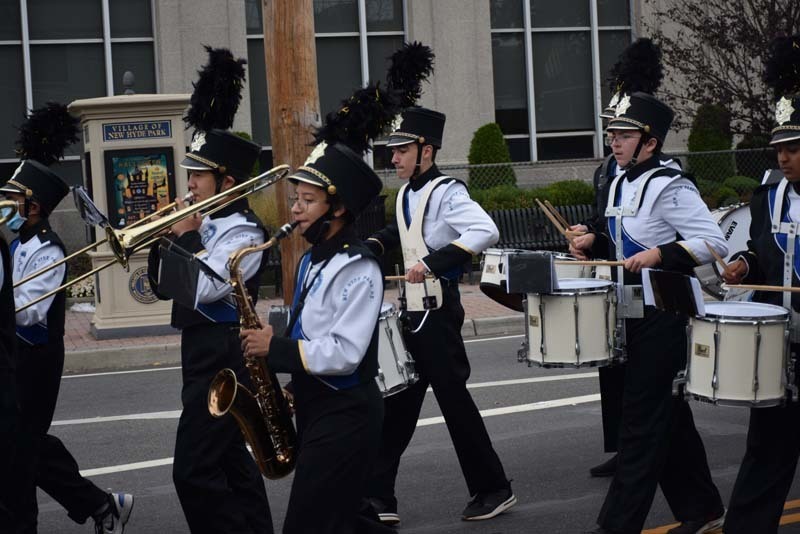 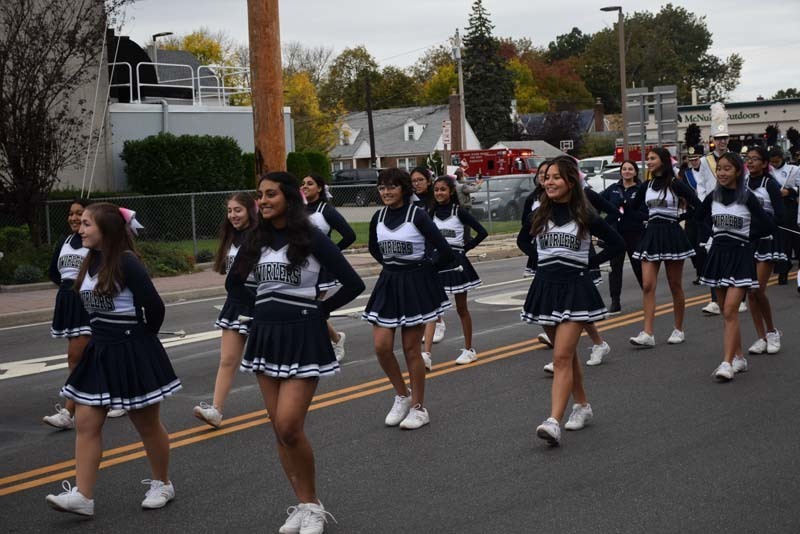 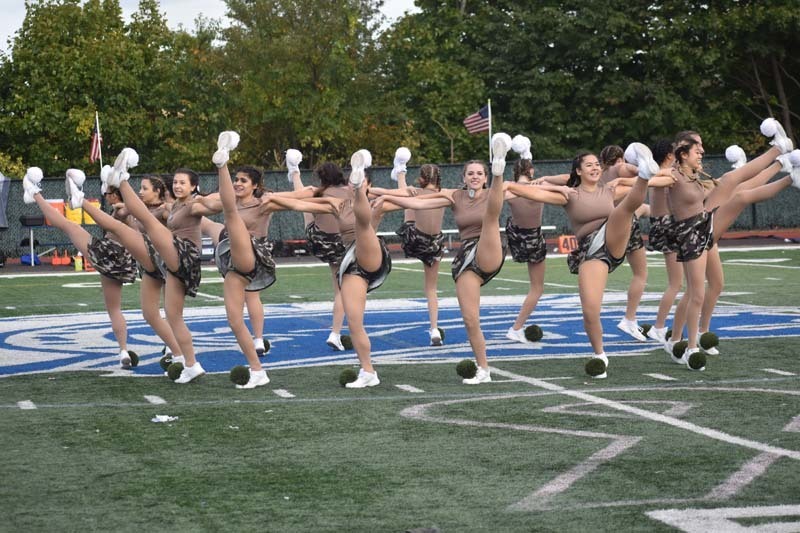