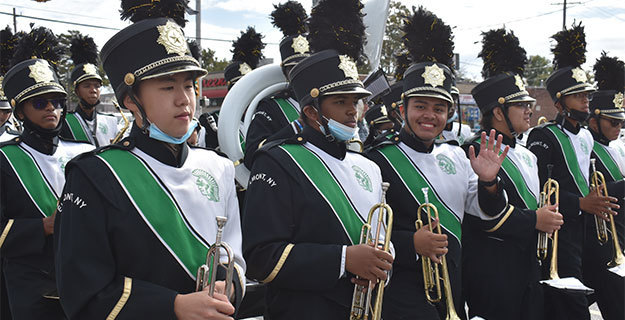 Elmont Memorial High School was the place to be on Oct. 23 as students, staff members and the community at large celebrated the annual homecoming parade and football game.

People lined the streets as those in the homecoming parade marched nearby. Smiles were on full display as a carnival theme was portrayed by each of the classes. Other school clubs, organizations and local community members participated in the parade as well.

Once the parade concluded, the attention turned to the football team, who hosted Roslyn. Before the game, the senior football players were introduced one-by-one to rousing ovations from the crowd. At halftime, the crowd was treated to a performance by the marching band. Daniel Salas and Oroboghene Obaro-Ogbovoh were named homecoming king and queen, respectively.

Also at halftime, 2021 Hall of Fame inductees were recognized, including the following: 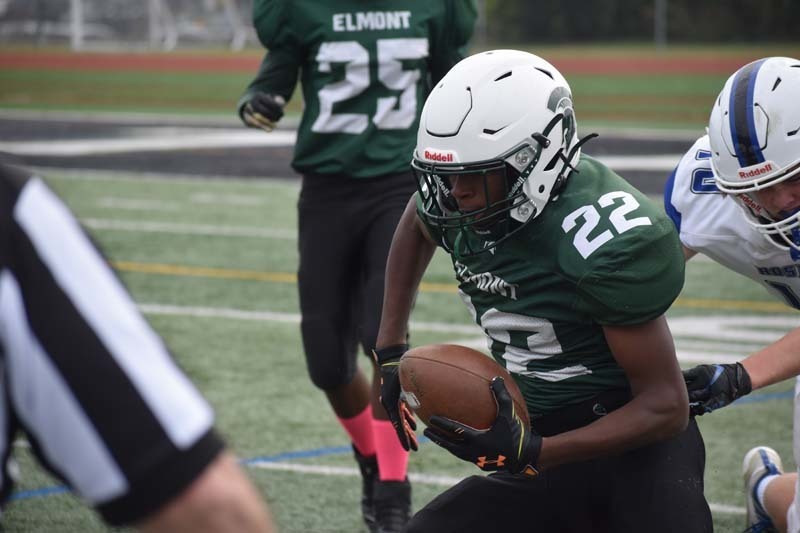 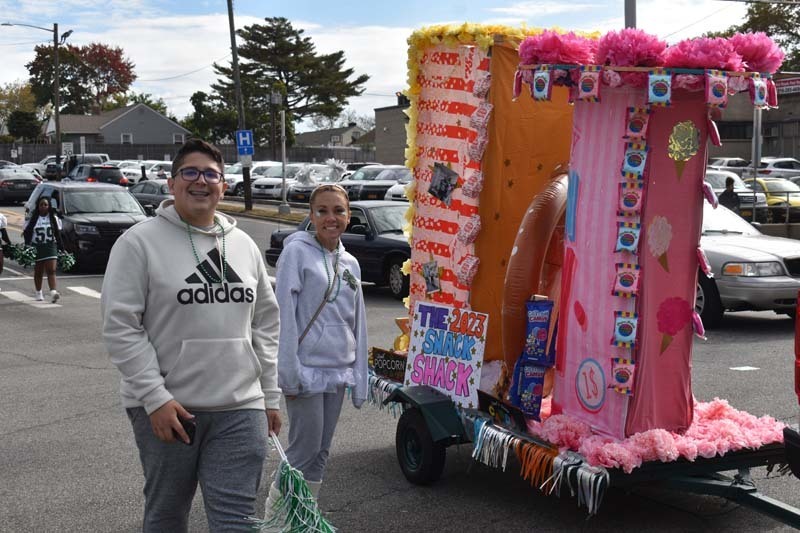 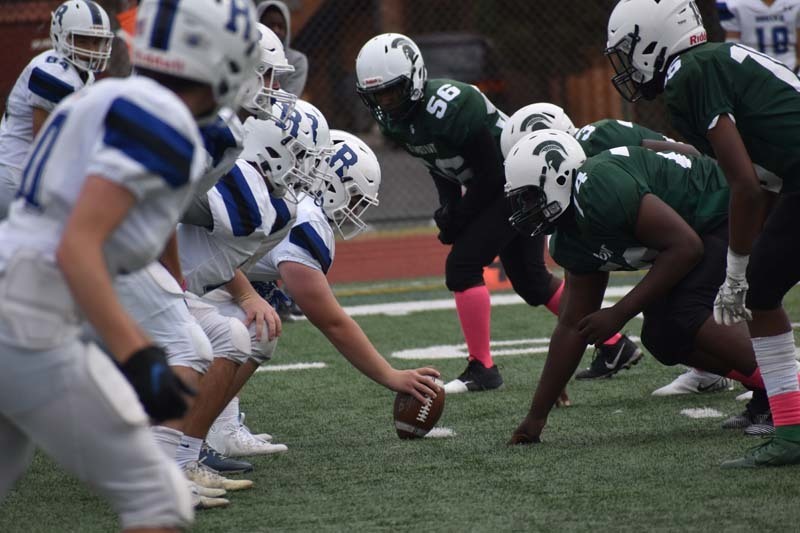 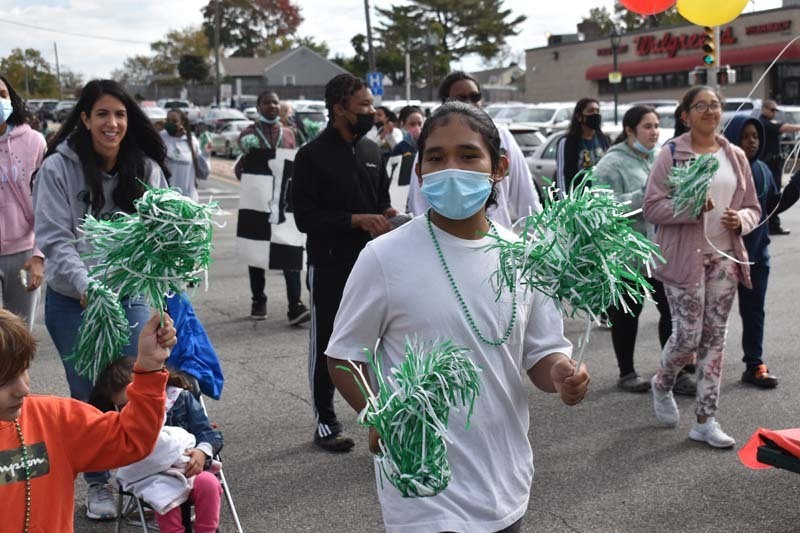 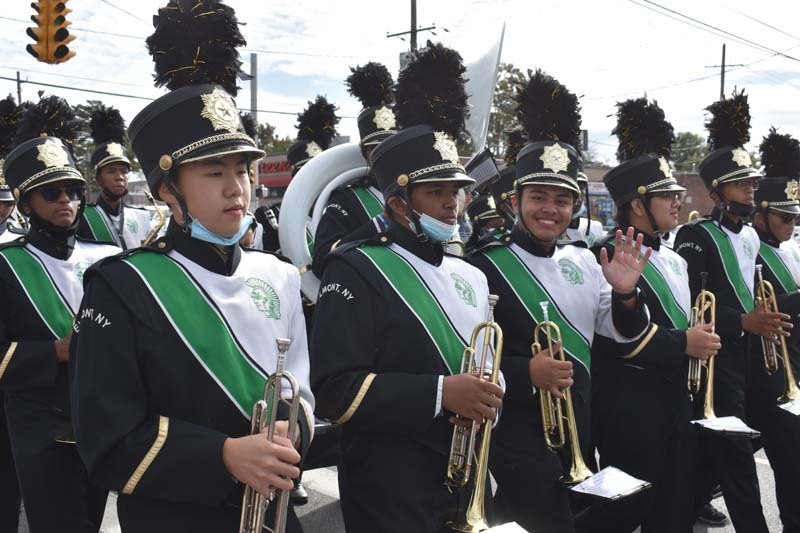 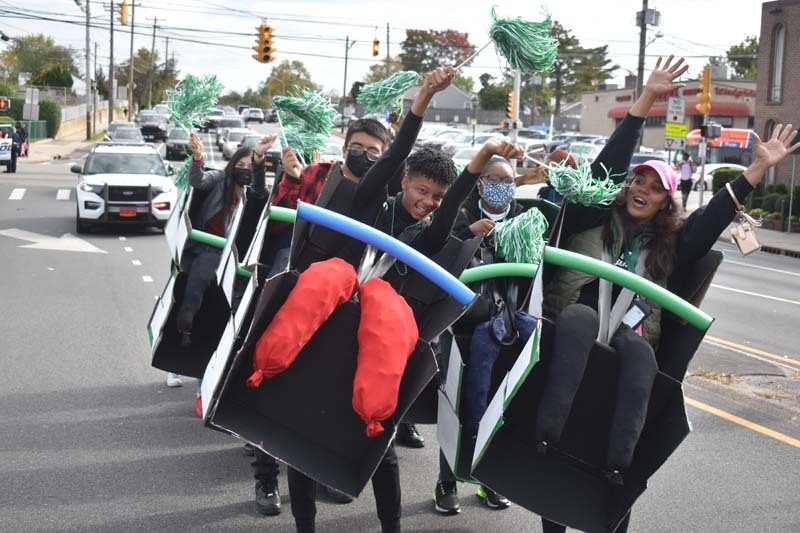 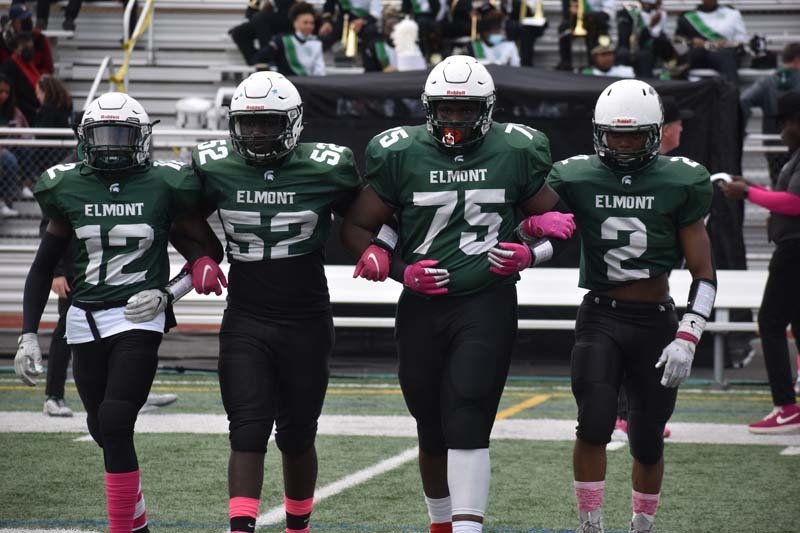 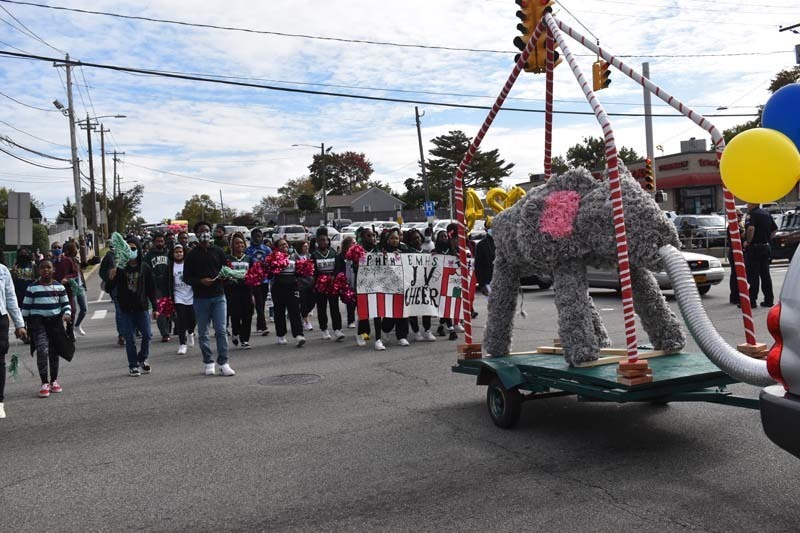 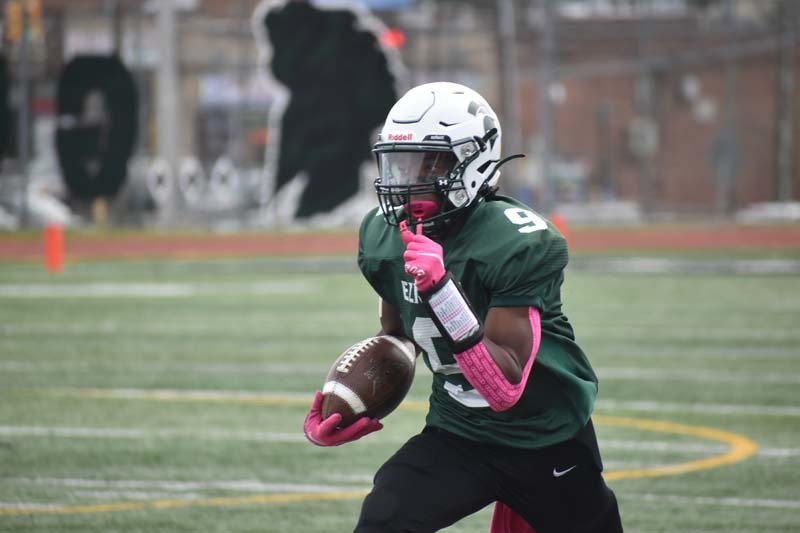 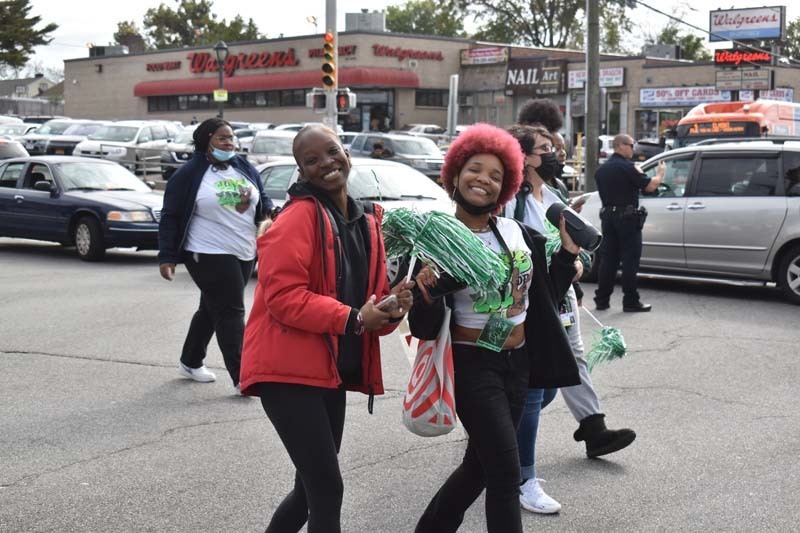 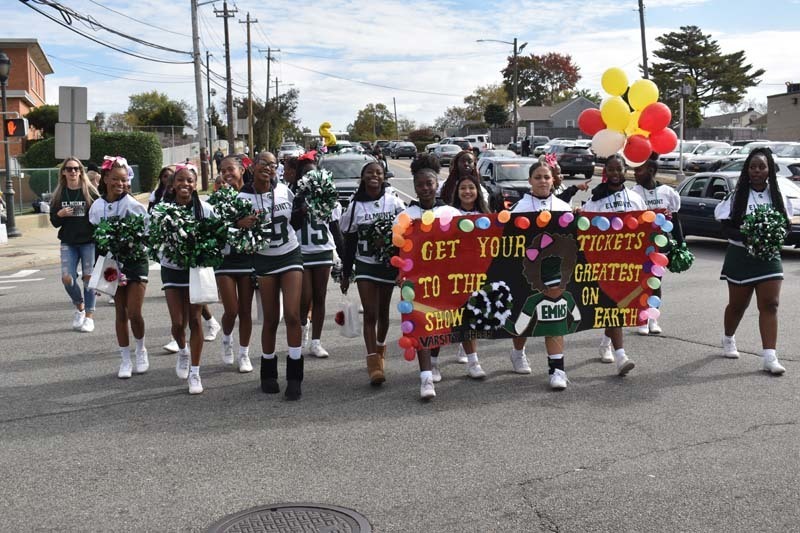