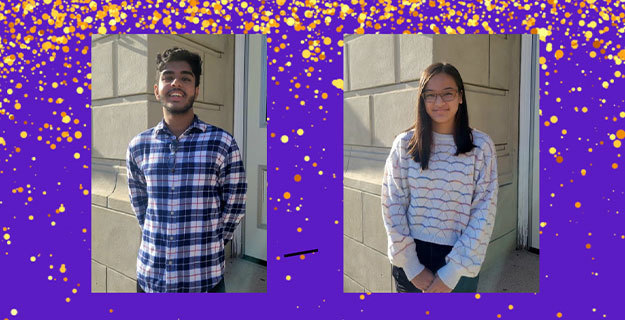 Sewanhaka High School has named Farhaan Khan and Kira Sethi as the valedictorian and salutatorian, respectively, of the Class of 2022.

Farhaan’s academic achievements are made apparent by his weighted GPA of 104.064. He is enrolled in AP Physics, AP Government and AP Calculus classes. Throughout his years at Sewanhaka, he has been active in the school community through various clubs and organizations. He has been inducted into the National Honor Society and is a member of STEP Club, SADD, Mathletes and Sewanha-Con. Farhaan is also a member of the school’s volleyball team. He plans to major in computer engineering at college.

A weighted GPA of 102.373 is a testament to Kira’s academic successes. She is enrolled in AP Government, AP Literature and AP Calculus classes. Her leadership is on display through her roles as vice president of FBLA, captain of the Rockettes, treasurer of Student Council and dance captain for the spring musical. She is also a member of Mathletes, French Club, the Class Board, National Honor Society, National English Honor Society and National Language Honor Society. Outside of school, Kira is a teacher assistant at the Broadway Bound Dance Center. She has also volunteered at the Elmont Memorial Library in the “Lend a Hand” program and as an assistant at Shin’s Tae Kwon Do. She plans to study architecture and dance at college. 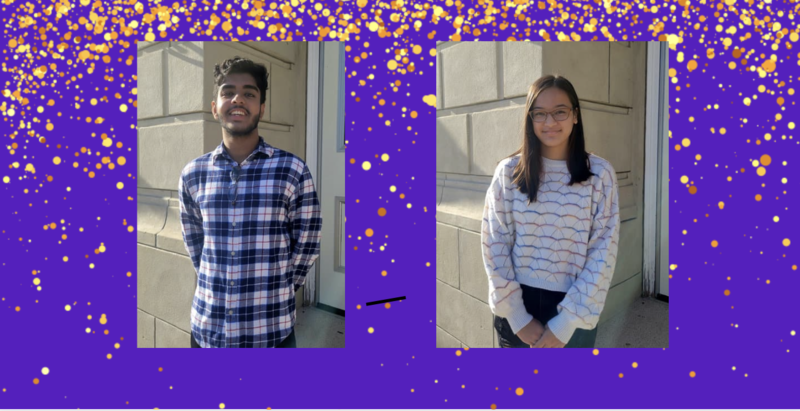