The team debated and worked to compromise during the four days of the conference. Six of the 19 members of the team won awards. 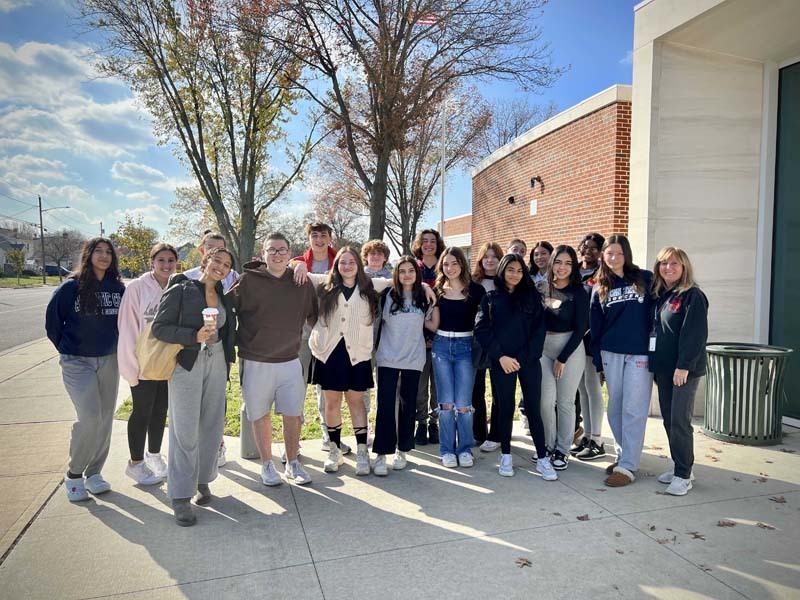 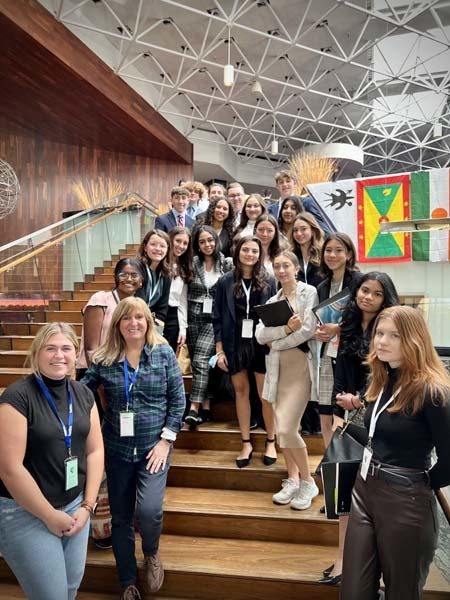 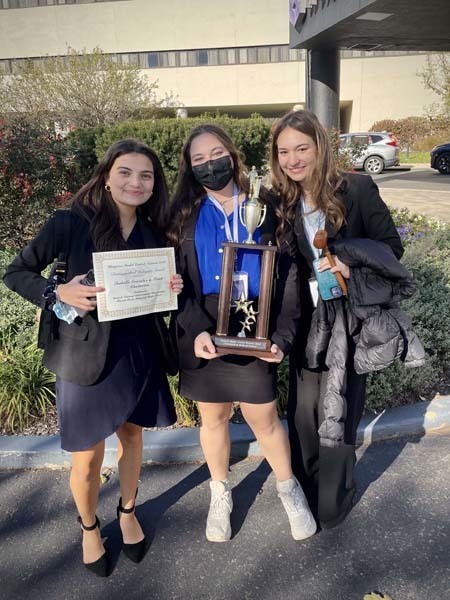 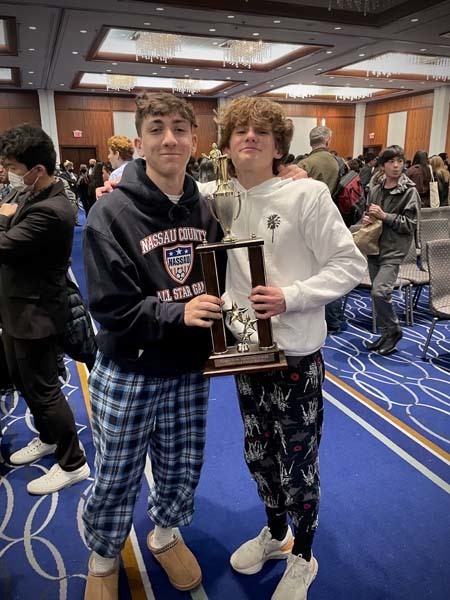